OdooHire developers follow a rigorous regime of onboarding, before actually handling real customer projects. The training period for our programmers lasts at least 3 months, including the following phases. 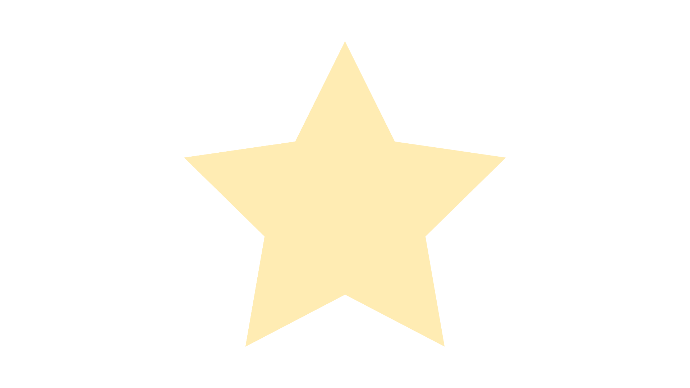 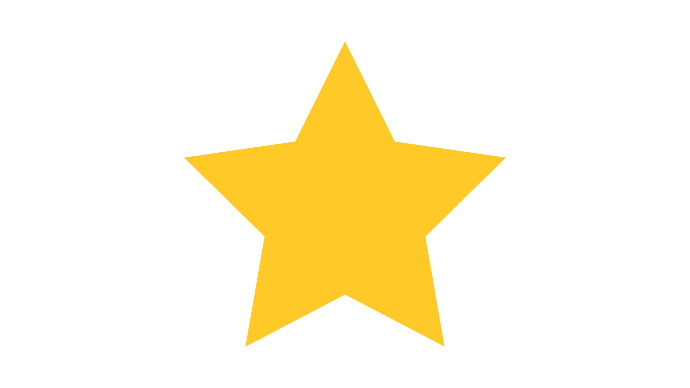 Discuss your requirement with us